Without further ado, here’s The Ravenry for the week of March 7:
END_OF_DOCUMENT_TOKEN_TO_BE_REPLACED

The Agents of Chaos, Part 3: The Pirate King

This essay contains spoilers for The Winds of Winter

Following events at the end of A Storm of Swords and the readying of the Golden Company to move on Westeros, the Spider began to aggressively unweave the political and military fabric that kept the Lannisters and Tyrells in power in King’s Landing. Varys’ plan of slow-burn chaos in Westeros seen in the first three books of A Song of Ice and Fire now evolved into an active undermining of the political structure of King’s Landing. Taena Merryweather would work to undermine the relationship between Margaery Tyrell and Cersei Lannister, but she would not be Varys’ only pawn in Westeros.

As I’ve re-read key sections from A Feast for Crows, A Dance with Dragons and The Winds of Winter for the Blood of the Conqueror series, I’ve come to the conclusion that Varys’ intelligence strategy in King’s Landing was not limited to Taena Merryweather. Varys needed to undermine the Lannister-Tyrell alliance in King’s Landing, but Varys also needed to disrupt their military power bloc in Eastern Westeros. The Golden Company and Aegon were coming to Westeros, and they would need the waters cleared for their approach.

END_OF_DOCUMENT_TOKEN_TO_BE_REPLACED 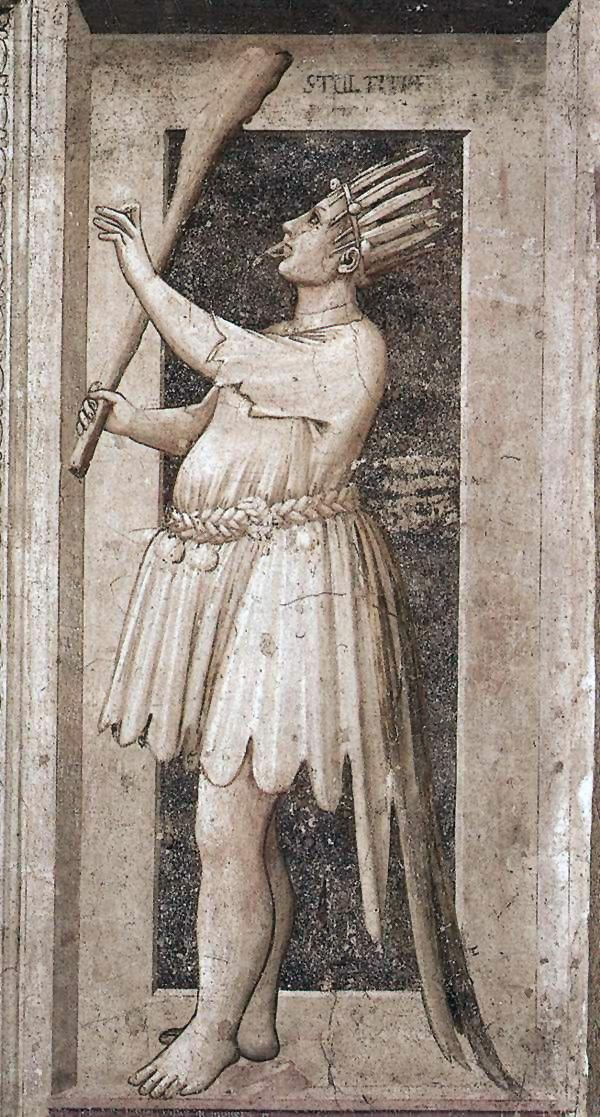