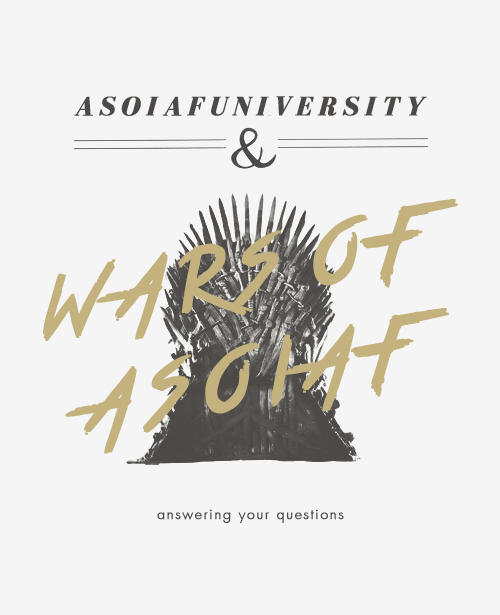 Without further ado, here’s The Ravenry for the week of March 7:
END_OF_DOCUMENT_TOKEN_TO_BE_REPLACED

The Curious Case of Domeric Bolton

I’ve been planning to write this post for a while but just hadn’t found the time or the inspiration to do so. I have long since considered the death of Domeric Bolton to be a mystery  that is often looked over or dismissed by fans as just another one of Ramsay’s many, many crimes. However, I have a different theory about who could have possibly killed Domeric that could cast doubt on the assumed guilt of Ramsay Snow. This is a topic that I have been contemplating and theorising about since last year so I hope you enjoy reading it as much I enjoyed writing it.