George RR Martin’s Notablog is the subject of much analysis and scrutiny. This nearly eleven year-old blog on livejournal has been the subject of GRRM’s thoughts and musings for many years. However, most of the blog is not focused on ASOIAF. The parts that are focused on ASOIAF are exceedingly interesting as they provide windows into how GRRM writes ASOIAF, development of plot points and other fascinating windows into the world of ice and fire.

So, here you have it: the complete Notablog ASOIAF Resource. I’ve reviewed every notablog entry and GRRM comment in his notablog. So, here, you’ll find every single time GRRM talked about ASOIAF both in blog posts or comments. I’ve grouped the posts by subjects such as:

My intent for this resource is to serve as the So Spake Martin for all of GRRM’s notablog entries and comments that are related to ASOIAF. I’ve bolded the entries I think are the most interesting (But opinions vary!)

So, without further ado, let’s delve into everything!

A Feast for Crows

A Dance with Dragons

The World of Ice and Fire, The Princess and the Queen and the Rogue Prince

The Winds of Winter 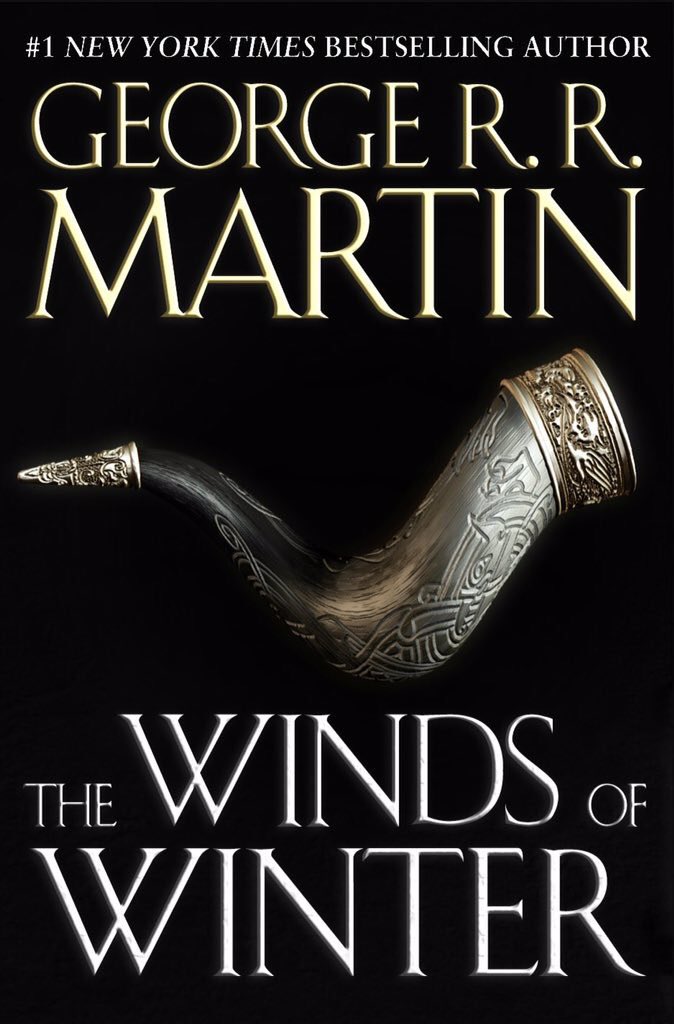 A Dream of Spring

As much as I’d like this resource to be a complete resource, there are probably things that I missed. So, please drop me a comment if you see glaring omissions or errors. I’ll keep this a running resource, so you can find everything and anything from ASOIAF.

Tagged as A Dance with Dragons, ASOIAF Resource, Dunk and Egg, Game of Thrones, GRRM, Notablog, The Winds of Winter, The World of Ice and Fire, TWOW